New Release: Over the Deep 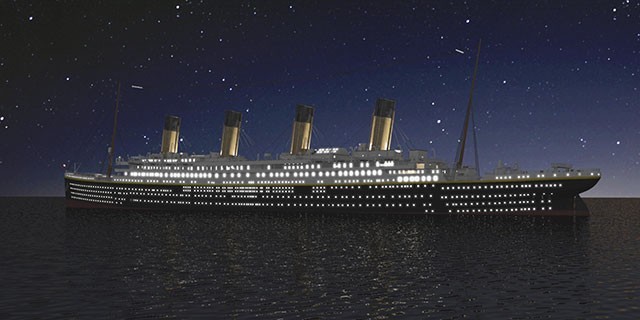 Watch for news regarding my upcoming new release, Over the Deep.

Ten year old Edwin is surprised to learn that he will be travelling to America on the famous new Titanic. Even more shocking is that he will be going with grandparents he has never known. Why does his mother want to send him away? Soon he is caught up in exploring the safest, most luxurious ocean liner ever built as it crosses the Atlantic for the first time. What could go wrong?

The story of the Titanic’s tragic maiden voyage is one that continues to capture the hearts of people across the world even a century later. This retelling focuses on a young Welsh boy who explores the ship, meeting men such as Thomas Andrews, Bruce Ismay, and Captain Smith. Edwin learns secrets about his own family’s past and forms relationships with his newly discovered grandparents along the way as well. This novel is filled with historical facts about the Titanic and many of the people who were on board, all woven into Edwin’s fictional story. Edwin befriends Douglas Spedden, Frankie Goldsmith, and Jack Thayer Jr., who are real Titanic survivors. The reader is also introduced to Walter, a fictional character who becomes Edwin’s best friend. When the ship sinks, and Edwin ends up in a lifeboat separated from everyone he knows, he wonders if he has survived the worst only to be abandoned in the middle of the Atlantic.